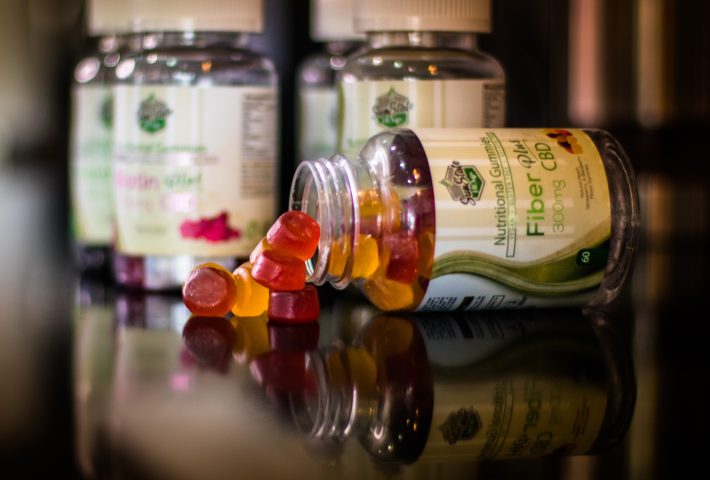 It’s an exciting idea that something as simple as CBD oil could treat cancer. Many cancer treatments are miserable experiences with low success rates. If a sole, humble cannabinoid could ease the dependence on more detrimental treatments, then the whole landscape of modern medicine, and cancer in particular, would change.

Unfortunately, we’re not quite there yet. But that doesn’t mean that the research isn’t looking very promising. Initial research suggests CBD may be part of the key to more effective cancer treatments in the future.

CBD as a potential cancer combatant

Many exciting lab studies have shown CBD to have the potential to be useful in cancer treatment therapies. Some studies have seen CBD inhibit the growth and proliferation of certain tumors. Others have shown cannabinoids in general to have therapeutic effects on those suffering from cancer symptoms. This second fact is less surprising, as the benefits of medical marijuana in easing the pain and nausea associated with cancer treatments has been long known.

Excitement over potential medicinal CBD applications is bolstered by the cannabinoid’s favorable pharmacological and toxicological profiles. CBD has very few side effects, none of which are known to be life threatening or permanent. If CBD truly can be harnessed as an anti-cancer treatment, it would be a huge improvement over traditional treatment regimens.

In vivo and in vitro studies

The majority of CBD cancer studies have been conducted in vitro. In vitro studies take place in controlled environments removed from living organisms, the opposite of in vivo studies, which involve living subjects. The few in vivo studies that have been completed have involved mice or rats, not humans. Because of this, it can be hard to determine the potential effects of CBD cancer treatments on living humans. Human clinical trials have started to pop up, but it may be some time before the results can be considered conclusive.

The future of medicinal CBD

CBD oil is increasingly being studied as a way to combat both the effects of cancer and cancer itself. However, the research is all still ongoing, and no solid consensus has been reached. Never cease using prescribed cancer treatments without the approval of a doctor. CBD can also interfere with some medications due to its inhibition of the enzymes CYP3A4 and CYP2D6, so you should never start taking CBD without first talking to your doctor about all prescriptions you are currently taking.