Skip to content
Loading...
Latest news
Is CBD Addictive? Here’s What Studies Show Us.
What Does The Future of CBD Look Like?
Delta 8 and Delta 9 are not even like comparing apples and oranges. It’s more like a red apple versus a green apple
Sun State Hemp is Proud to use the latest technology for Hemp Oil extraction in the industry.
The Modern Day Superfood, Cannabis.
CBDCBD Education 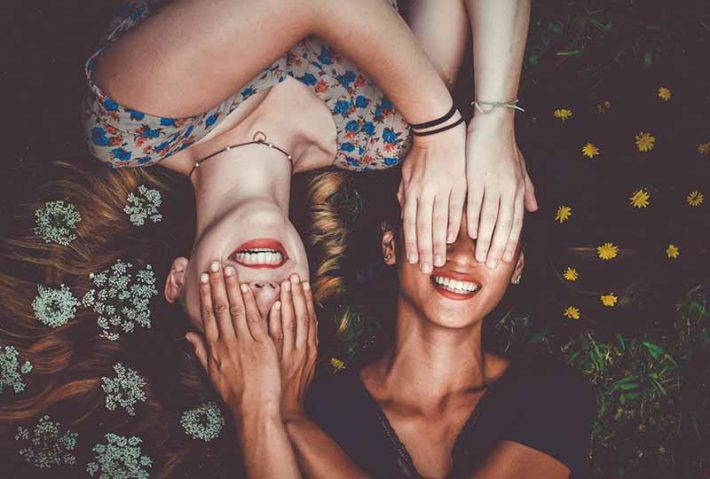 HHC is all the rage now, Get to know it. 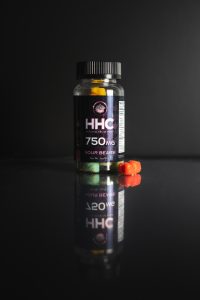 HHC – by its full name, Hexahydrocannabinol –  is an up-and-coming cannabinoid in the hemp world. In many ways, it is similar to THC but comes with a twist. The secret keyword here is hydrogenation. HHC is a hydrogenated form of THC, or at least, it used to be.

OK, I know that the world of cannabis science can sound like a mouthful, but hydrogenation is a fairly simple process. As you can guess by the name, it has to do with hydrogen. The chemical reaction between active compounds and hydrogen changes both the molecular weight and geometry of the resulting compound. In return, the hydrogenated compound becomes much more stable. Think of it as gaining higher resistance to heat and an extended shelf-life. At the moment, most of the currently available studies on HHC are still in a very early phase. Still, HHC has a lot going for it that we feel is incredibly exciting. Let’s dive into understanding HHC’s strengths and weaknesses.

What does science know about HCC?

At this point, there are many questions and very few answers about HHC. Being a fairly new cannabinoid, the short and long-term effects of HHC are little understood. This also applies to any guarantees of safety or health claims. As with most things in the science of cannabis and hemp, that’s generally the case.

Instead, it falls to us. We are the generations who are currently writing new pages in the global history of these poorly-understood plants. Long-term, in-depth studies take time, therefore we have to be patient. In the meantime, it’s important to stay well educated before you choose to engage with any cannabis product.

The key to understanding the effects of HHC is in the structure of the molecule. First, HHC is less susceptible to oxidation and breakdown. That’s because the HHC molecule is saturated with hydrogen. Compared to THC, which loses hydrogen atoms as it oxidizes, it forms two new double bonds. When this occurs, THC becomes another cannabinoid called CBN (another up-and-coming compound found in the plant). This is an all-natural process that causes THC to convert into CBN.

Similar to how THC can be oxidized to create CBN, HHC has been derived from CBD. Curiously, CBD can also convert into THC. But the conversion of CBD to HCC is a reaction that has to be instigated, as it rarely happens naturally.

It can also be influenced by the various growing and processing methods of the source hemp plant. Things like high-temperature UV exposure and ambient oxygen levels all lead to the gradual degradation of cannabinoids. But when it comes to hydrogenated HHC, it’s far more stable and enjoys the strong shelf-life mentioned earlier.

Currently, there are at least ten types of HHC that science has uncovered.

More recently, in July 2021, Colorado chromatography announced the release of their patent-pending version of HHC, though they have released few details. This version of HHC has recently hit the market and has anecdotally proven popular with those looking to enjoy the buzz of cannabinoids like Delta 8.

However, the safety profile of HHC is still not confirmed. Therefore, it’s crucial to approach any new cannabinoids by exercising prudence. Quality and safety are also dependent on who manufactures the HHC. If you’re not sticking with a well-respected, established brand, you may not like what’s inside the jar, so to speak.

It seems like the science of HHC has yet to completely catch up with users’ experiences, as the compound has only recently hit the market. Anecdotally, users have commented that the effects of HHC resemble other Delta THC cannabinoids, though with less overall intensity. Each individual will have their own experience with these cannabinoids, so it’s worth staying aware of your own limits.

If you’re interested in learning more, or if you want to visit and tour our facility. please contact us @ Info@Sunstatehemp.com. Alternatively, call us at (954) 533 0013