Skip to content
Loading...
Latest news
Is CBD Addictive? Here’s What Studies Show Us.
What Does The Future of CBD Look Like?
Delta 8 and Delta 9 are not even like comparing apples and oranges. It’s more like a red apple versus a green apple
Sun State Hemp is Proud to use the latest technology for Hemp Oil extraction in the industry.
The Modern Day Superfood, Cannabis.
CBD Education 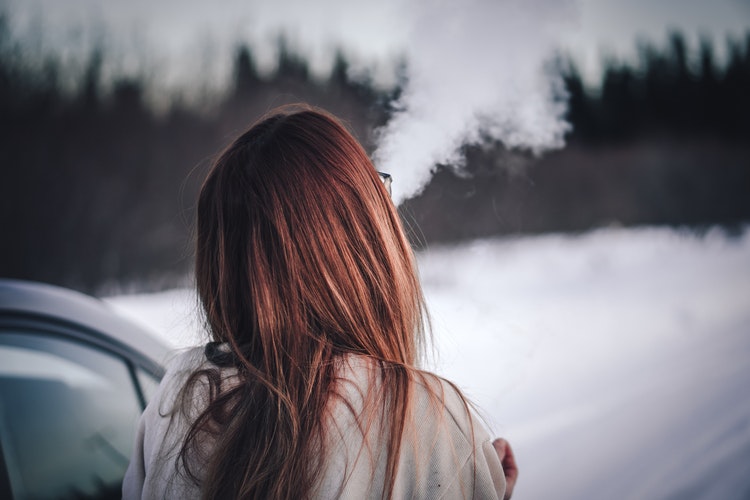 There are a wide range of CBD products available for purchase. Most people who get started with CBD begin with edibles due to their accessibility and innocuous nature. It’s also possible that people who use CBD for pain or anxiety relief may also feel more comfortable eating CBD-infused products as they seem the most similar to prescription medicine and the least similar to “illicit” drug use. But there are a whole host of options for consuming CBD, one of which is vaping, a much more direct way of getting CBD into your system.

But vaping can be a bit intimidating. There are so many different methods and to the newcomer, the culture of vaping might seem overwhelming. Which devices should you buy? What exactly should you put in them? Do they all work the same? In the face of these uncertainties, many people simply default to edibles. But given the proper chance, vaping may prove to be the preferable option for a lot of people.

Before we go further with the various CBD vaping options, let’s backtrack a bit and establish what CBD even is. Cannabidiol, or CBD, is a cannabinoid found in (you guessed it) cannabis. It is most often compared to tetrahydrocannabinol, or THC, as they are the most common and well-understood cannabinoids. However, they are far from the same compound. There are several key differences between the two.

If you want to vape CBD without being arrested for looking like an illicit drug user, then you’ll want to go with a vape pen or a tank. Pens are smaller and more discreet, but also less customizable. If you’re looking to have more control over flavors or the metal used in the vaping coil, then a reusable tank device is the to go. The other main difference between the two is that tanks require e-Juice and pens require concentrate. It usually takes significantly more e-Juice to get the desired effects from CBD.

The feel of vaping CBD is different from that of THC. This is mostly due to the lack of any psychoactive element. While THC will impair your cognitive abilities and get your high when taken in large enough quantities, CBD will have no such side effect. With CBD you may feel a calming sensation or pain relief, but there will be no memory impairment, paranoia, or loss of motor control.

Getting started vaping CBD can be daunting, but just take your time and figure out what cbd works for you. Start by outlining your priorities and then trying the method that caters the most to your needs. And there’s no rule against mixing methods. If you want to take your vape pen with you in public but prefer CBD candies at home, then go for it.